Ras Al Khaimah International Airport is determined to play an instrumental role in repositioning the aviation sector as a major driver for economic activities. In the new normal and this new partnership is just one of many that the Airport is establishing to pursue this goal.

He further said that Emirates is carried out to open up more routes.” with further partnership announcements to be made over the next 2 months”.

The tourism development chief of RAK says that Ras Al Khaimah expects a 20% annual increase in the number of visitors to the emirates in 2021. driven by easing border restrictions in the second half of the year and robust domestic demand.

According to official reports, Emirates entertained 830000 tourists in 2020 as compared to 1.1 million in 2019. Last year, Indian carrier Spice Jet also started their service to RAS. RAS Airport earlier signed an agreement with many carriers. In the last 3 months to either starting travelers’ operations or added the frequencies.

Flyegypt is a low cost-carrier of Egypt and a charter airline also. Flyegypt headquarter is located in Cairo, Egypt. Its operating bases are Borg El Arab Airport and Cairo International Airport. Flyegypt operates in 10 scheduled destinations. Its fleet consisting of 7 aircraft, including 2 Boeing 737-700 and 5 Boeing 737-800.

Source, The National News, Via aviationgeeks1.com 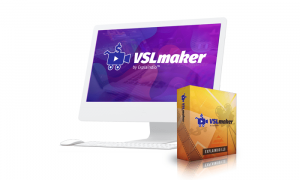